IF A CAT COMES TO YOUR DOOR: Here’s what it means!

In India, they believed that if someone’s cat came to your house, there would be a wedding soon or a family expansion awaited you.

Cats are considered specific animals not only because of their kindness and grace but also since the time of ancient Egypt, they are considered to radiate special energy. There is a belief that a cat protects the owner from negative energy, but what does it mean when someone else’s cat appears in front of your door or enters your house and does not want to leave?

There is a belief that if a cat has arrived in your house and does not want to go out, it may indicate that it has felt trouble approaching and that it has come to drive it away. In many nations, a cat that came to a person’s house alone brings prosperity and happiness but also protects you from negative external vibrations and toxic people.

In different cultures, there are several meanings and symbols associated with the arrival of the cat:

According to old beliefs, the color of the cat that comes has a special energetic meaning:

If a furry beauty appears in front of your home, anoint her, feed her and share the love with her, because that way you attract positive energy and do a good deed that can multiply. 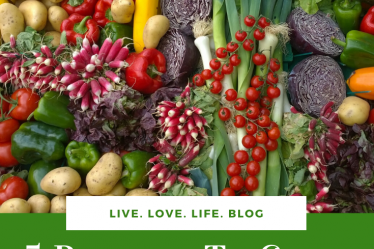 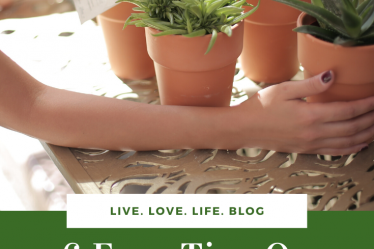