Did You Know That Valentines Day is the second-largest card-sending holiday of the year, second only to Christmas? Women purchase about 85% of Valentines?

While some things can be known about the origins of Valentines Day, one thing we dont know for sure is just where or when we began celebrating Amore, although there have been many stories told over the years. I’ve been reading a few of the legends and myths and I want to share them with you. I have my favorite. Now you pick yours.

The Stories About Saint Valentine

One story alleges that Valentine was a priest living in the 3rd century in Rome. His story is deeply enmeshed with that of Emperor Claudius II (aka: Claudius the Cruel), who ruled Rome at this time. Claudius was involved in many wars around Rome, but he could not convince many men to leave their wives and families. His solution was to outlaw marriage and cancel all engagements. The men would then be able to focus on waging war.

Valentine, believing this law to be unjust, began marrying couples in secret. When Claudius discovered what Valentine was doing, it is said that he had him executed.

Another story has Claudius killing Valentine for helping Christians escape the Roman prisons, where they were regularly beaten and tortured.

Yet a third story claims that Valentine was put to death for curing the jailors daughter of her blindness. She frequently visited Valentine while he was jailed. They were said to have fallen in love. In fact, Valentine may have originated the tradition of sending written avowals of love and romance.

Prior to being put to death, Valentine allegedly wrote a letter to her, signing it From your Valentine, an expression we continue to use today. It is believed that he was executed on February 14, 269 A.D. Thus, Saint Valentine became both a romantic and a hero.

The Feast of Lupercalia

The Feast of Lupercalia may have been the first legend told surrounding the beginnings of Valentines Day. Lupercalia, a fertility festival celebrated on February 15, was a celebration to Faunus, the Roman god of agriculture. Lupercalia was also a dedication to the Roman founders Romulus and Remus.

Lupercus was said to watch over the shepherds flocks, keeping then safe from wolves. The Roman priests would sacrifice both a goat and a dog to begin the festival. The goat represented fertility, while the dog symbolized purification.

The goats hide was then sliced into strips and dipped into the sacrificial blood. The men went out into the streets, gently slapping the women with the goat hide strips. The women welcomed this gesture as they believed it would make them more fertile in the year ahead.

Later in the day, all the single womens names were placed in an urn. The bachelor men would pull a name from the urn. The couple would spend much time together over the next year and many of these pairings resulted in marriage.

The Feast of Lupercalia continued for centuries. As Christianity began to take hold though, the priests strived to replace the heathen practices by substituting the names of saints for the girls names. Those drawing from the urn would then aspire to imitate the lives of the saint whose name they had drawn.

While the priests wished to abolish the pagan traditions, they sought to keep the festival flavor of feasts and sports. Thus, Lupercalia became Valentines Day.

Traditions Over the Ages

The origins of our modern valentines most likely date back to the early 1400s. While he was a prisoner in the Tower of London, the French Duke of Orleans wrote many, many poems and valentines to his wife.

Some of these remain and are on display at the British Museum in London. Flowers became popular gifts about 200 years later in France.

Americans began the tradition of exchanging hand-made valentines in the early 1700s.

Presently, every February, all across the world, we celebrate our love and our loved ones on Valentines Day with gifts, flowers, candy, and Valentines greeting cards.

Saint Valentine became the patron saint of lovers and we continue to celebrate the spirit of love and sentiment and good feelings. 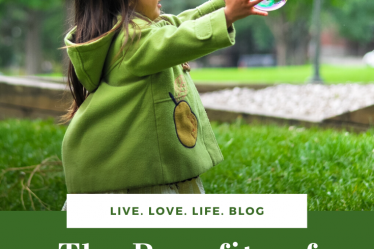 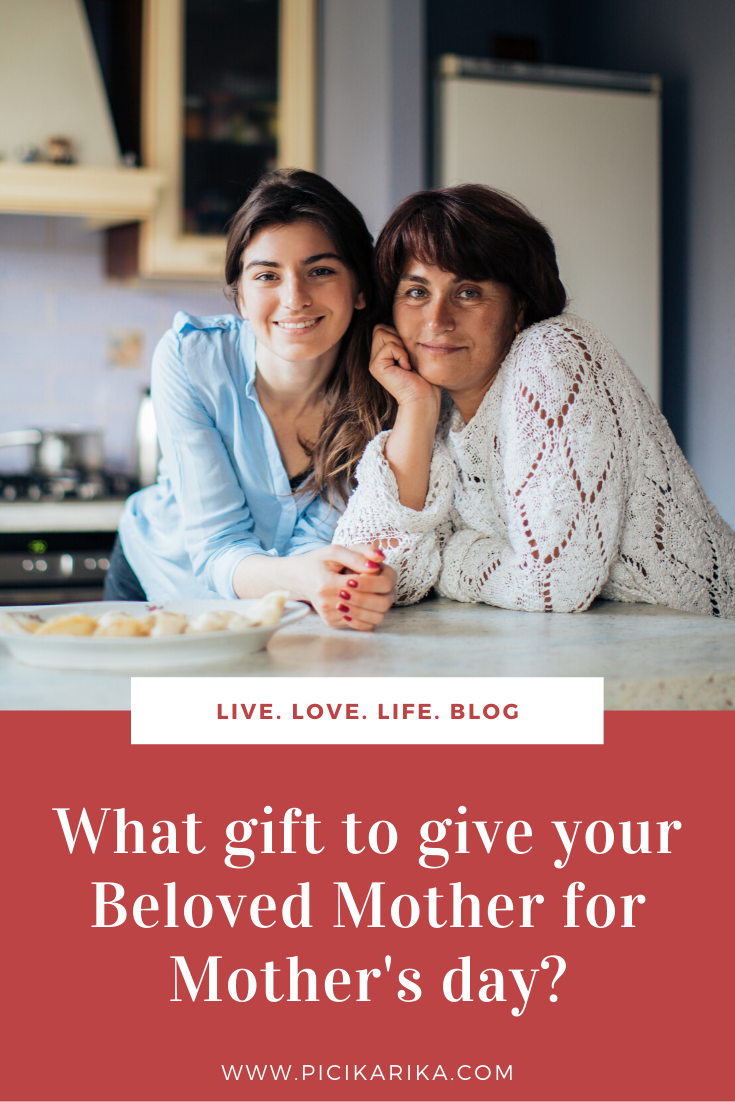