Ginkgo Biloba is a medicinal plant, mainly cultivated in China, After reading this article you will become aware of different properties of Ginkgo Biloba as well as its importance for you.

Ginkgo trees are one of the oldest species of trees cultivated in China and are believed to be 150 to 200 million years old. These trees grow in average soil and even in full sun. They are 100 – 120 feet tall. Ginkgo trees are very resistant to pollution and infection and hardly suffer any disease. Insects rarely attack these plants. Due to these reasons, these trees are most tolerant even in urban conditions and are grown as shade trees.

Ginkgo or ginkgo Biloba extracts are made from various parts of these trees. Chinese has used Ginkgo Biloba for centuries for treating various ailments. Now it is the most researched herb and is used by most of the countries as herbal medicine.

Ginkgo leaves contain two groups of active components known as flavonoid glycosides and ginkgolides. These active ingredients help in increasing blood flow to the brain and improving the overall network of blood vessels, and consequently increases the inflow of oxygen and essential nutrients to the brain and other important organs of the body and simultaneously helps to control allergic inflammation and asthma.

The research on this herbal medicine continues for the last three decades and some of the benefits as evidenced by clinical studies have been summarized below.

-It has a positive effect on the vascular system and it allows the system to act more efficiently by allowing more blood flow and consequently more oxygen to the vital organs of the body including the brain.
-Brain, being the highest oxygen consumer (20%) of the total oxygen requirement of the human body, regulates the body more efficiently.
-The improved blood circulation to the brain including microcirculation in smaller capillaries increases memory and metabolic efficiency including neurotransmitters regulation.
-Ginkgo biloba is useful for relaxing coronary arteries constricted by cholesterol.
-Ginkgo biloba is also useful for relieving tension and anxiety.
-Ginkgo biloba is also beneficial to elevate mood and restore energy.
-Ginkgo biloba controls platelet activity factor (PAF). Excessive platelet factor (PAF) in the body may cause physical stress, brain disorder, and skin problem including psoriasis, cardiovascular disease, and other hearing disorders.
-Ginkgo biloba is beneficial for treating vertigo and tinnitus.
-Ginkgo biloba acts as an antioxidant and inhibits free radical formed in the body. Antioxidant plays a vital role in protecting the cardiovascular and central nervous system (CNS). The combined effect of improved circulatory system and antioxidant improves blood flow to the retina and controls retinal deterioration causing an overall improvement in visual activity.
-Some of the clinical trials indicate that Ginkgo Biloba is beneficial for treating Alzheimer’s disease.
-Ginkgo biloba is also used as a supportive herbal medicine for treating infertility disorder in males.

Although it is a herbal medicine with enormous benefits, it should not be combined with certain antidepressants such as MAO (monoamine oxidase). Persons taking medicine for blood clotting disorders should avoid taking Ginkgo Biloba, as the medicine will increase the effectiveness of prescribed medicine.

If you are pregnant or plan to become pregnant, you should not take Ginkgo Biloba.

The possible side effects of the medicine include:

-Ginkgo biloba may cause some gastrointestinal disorders.
-Increases the risk of bleeding and if you have or had any blood clotting disorder, you should not take Ginkgo Biloba.
-The other common side effects may include nausea, diarrhea, vomiting, dizziness, headache, and restlessness.

If you observe any of the side effects as mentioned above or any other side effect, you should stop taking Ginkgo Biloba and consult your doctor. 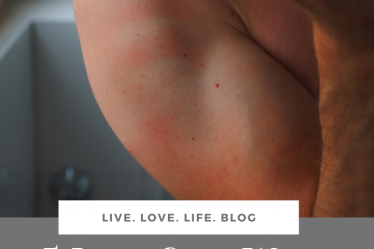 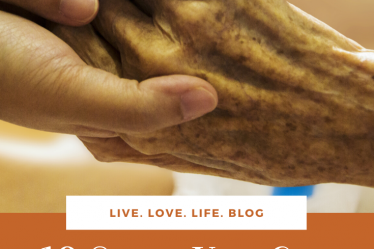 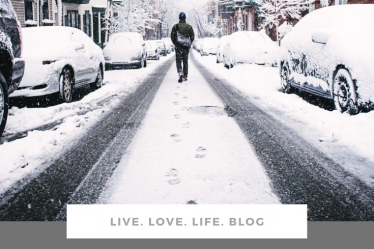