Does The Law Of Attraction Really Work?

“Thoughts Are Things,” Napoleon Hill wrote it in his famous book “Think and Grow Rich” a few decades ago. Yet to this day not many people understand it’s profundity.
To someone who might not be familiar with the concept of manifestation, it seems like a nonsensical statement is even absurd! But to a success conscious individual, it is a powerful statement and within it contains life’s most precious secret.

Everything starts with a thought.

The Wright brothers had thought about making flying a reality. Soon enough it became a reality for them and we are the beneficiaries. Bill Gates had an idea (thought) about making the computer easy to operate and accessible to everyone. His thought manifested. These men (and women) and many other successful individuals understand the most fundamental law: the Law of Attraction.

The Law of Attraction states that similar things attract to one another, thus, the saying birds of a feather flock together. If everything begins with a thought and the Law of Attraction plays a big role in manifesting the thought, then it can be illustrated as follows:

At the level of thought, things are nothing but random energy waiting to be assembled. Yet they are as real as electricity is real. We can’t see electricity, but we know beyond shadows of a doubt that it exists. We also know that thoughts are real because everything that has ever been invented or created in our physical world began with a thought. The manifestation of the thing from the invisible plane into our physical world is enabled by the persistence of thought.

The key to keep in mind is that thoughts are as real as any physical thing. You must be completely convinced as that it is so just as you are convinced that the earth is round. Hold your thoughts long enough and in time you’ll see them manifest in your reality.

So go ahead. Think yourself into riches, a new home, a new car, an opulent lifestyle, happiness, meaningful relationships, peace of mind whatever you desire. You are limited to the kind of thoughts you hold in your mind. The Law of Attraction does work. All you need to do is check your thoughts. 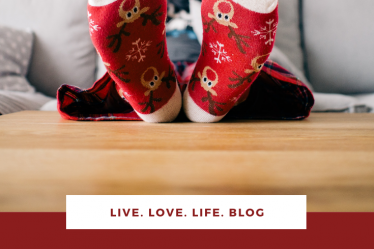 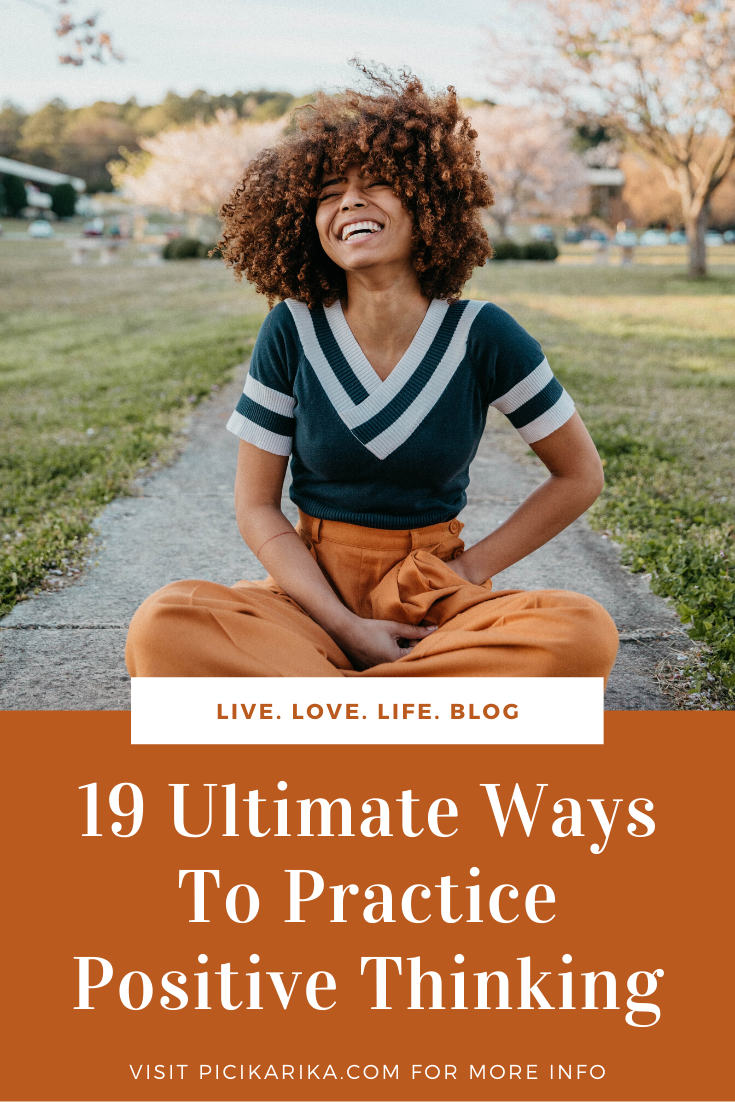