39 Weird Facts You Never Heard of

Here are some weird facts for you:

Hope you learned something new today 🙂 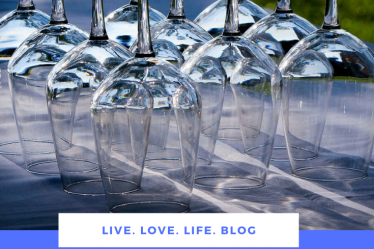 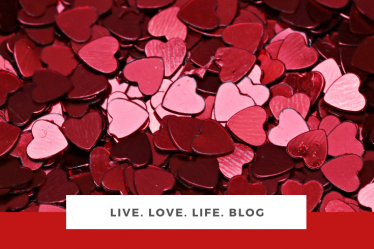